Lind Equipment, a world leader in UVC LED decontamination technology, has announced that their newly developed Victory UVC LED system has been proven to kill the SARS-CoV-2 virus — the first Canadian-designed UVC LED system proven effective against the virus that causes COVID-19. The development paves the way for rapid, portable decontamination of shared spaces such as medical facilities, long-term care homes, and high-traffic public spaces, all at the flick of a switch.

Western University’s ImPaKT lab tested the Markham, Ont., company’s Apollo UVC LED system and found that, at a dose of only 10mJ/cm2, the Apollo UVC LED system killed at least 99.99% of the SARS-CoV-2 virus. The system is already being deployed by the Canadian federal government in their workspaces.

Lind’s UVC LED lights can be mounted on a wall, hung from a ceiling or arranged on panels or stands. They plug into a standard outlet, can be turned on or off instantly and come standard with a 360o microwave sensor to protect people that come too close to the UVC light. The lights can decontaminate surfaces and air in minutes, making them suitable for daily use in such settings as construction, retail, gyms, restaurants, offices, classrooms, aircraft and public-transit vehicles.

In addition to being a proven method to kill SARS-CoV-2, the Victory UVC LED system is extremely flexible and can be incorporated into other devices to provide different form factors and intensity levels to meet specific industry needs.  The Victory UVC LEDs have no bulbs to break or glass to shatter, and they can be arranged in a virtually unlimited way to deliver the exact dose needed.  While other UVC decontamination products rely on outdated and mercury-containing bulb-based technology, the Apollo UVC LED system is more durable, flexible, and energy efficient. 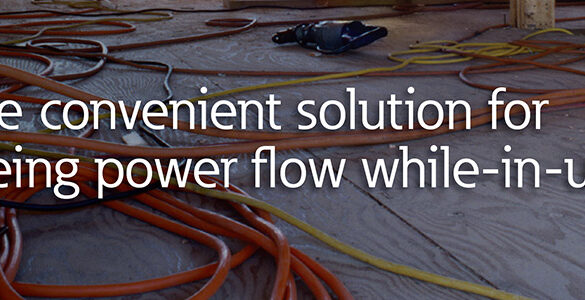 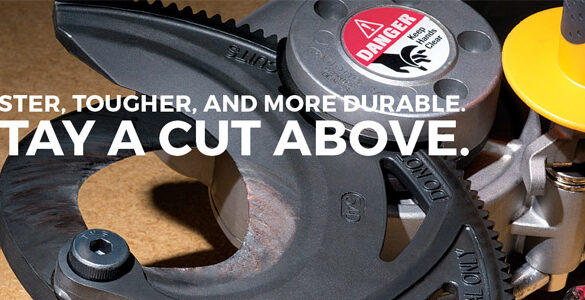 PostedJanuary 14, 2021
Begin typing your search above and press return to search.

GB Agencies Ltd. is a manufacturer’s representative of electrical products servicing the areas of Manitoba, Saskatchewan and North West Ontario. 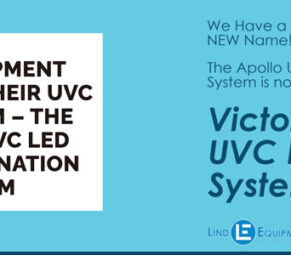 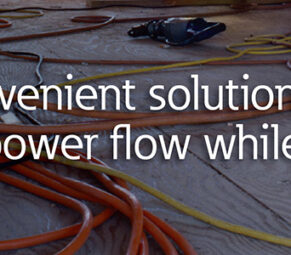 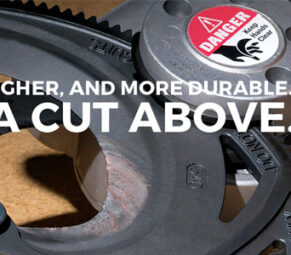