IDEAL Yellow 77® Wire pulling lubricant is a wax-based formula and is the perfect general purpose lube. It is safe to use with most cable types except low-density polyethylene and semi-conducting jackets. It won’t break down/separate after repeated exposure to freezing temperatures and dries to a thin, non-conductive film that won’t clog conduit. Yellow 77® has a creamy texture and clings to cable throughout long pulls. Apply conveniently and uniformly by hand or brush. It is a homogeneous blend that requires no mixing and forms a surface coat to control evaporation, so it won’t dry out. It is environmentally safe, non-toxic, non-flammable, and non-corrosive for user safety. Lubricant remains stable in high temperature of 32°F to 130°F (0°C to 54°C). It comes in 1 qt squeeze bottle, 1-gallon bucket, 5-gallon bucket, and 55-gallon drum. The lubricant is UL listed.

that for a time electricians used Ivory Snow (flaked laundry detergent mixed with water) as a lube. When Yellow came out it was and still is referred to as soap in some places. It was the very first product IDEAL Canada manufactured in their rented facility in Ajax in January of 1963. There is a very specific formula for Yellow and it has undergone slight changes over the years. Some ingredients were changed as they became obsolete and other ingredients added to make Yellow a better overall product. It is still wax-based and is by far the best lube to use in any situation where there is moisture in the conduit.

Below is a great video comparing a lubricated pull using Yellow 77 to a non-lubricated pull attached. Although we are not really sure what the number “77” really represents in the name, one commenter did the math and concluded that using Yellow 77 makes pulling wires 77% easier than without the lubricant in play! 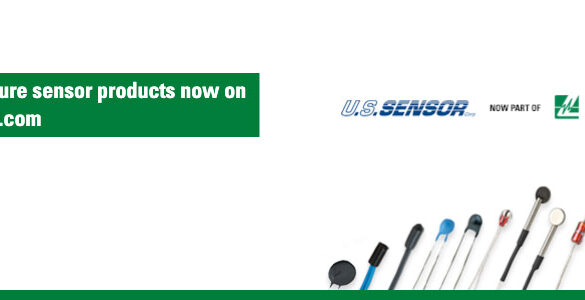 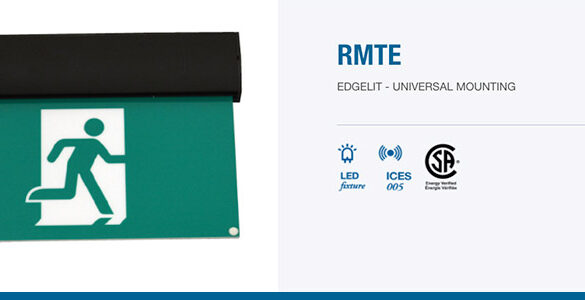 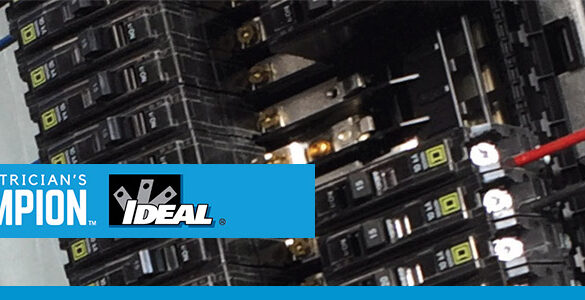 PostedOctober 20, 2020
Begin typing your search above and press return to search.

GB Agencies Ltd. is a manufacturer’s representative of electrical products servicing the areas of Manitoba, Saskatchewan and North West Ontario. 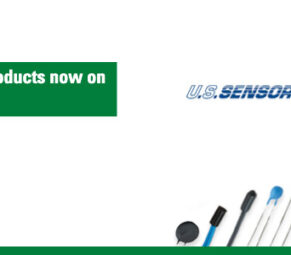 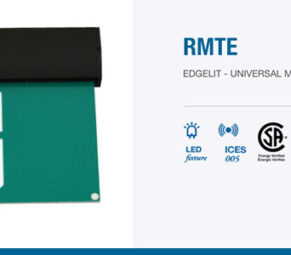 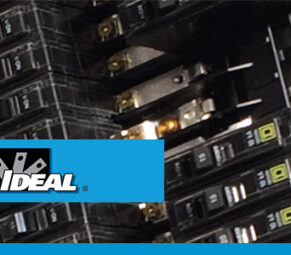